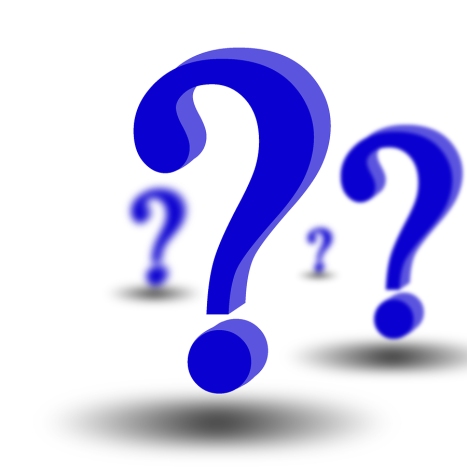 A question nobody really asks?   I’m not talking about what the truth of something.  I mean, the word truth.   What does it mean?

The dictionary defines it with many different definitions.    I believe this to be wrong.   Truth cannot have different meanings.  It simply can’t and be truth.  I think real truth, the truth that can’t be disputed falls under the fourth definition:

a verified or indisputable fact, proposition, principle, or the like.

This is pretty straight forward and means the truth, is truth by fact, or ideal.

I’ve had meaningful conversations with people who actually believe the truth is whatever the majority believes.   In their minds, if the majority says Blue is really bacon, then it becomes bacon, even though it’s really blue.

The media influences the masses in so many ways that, many will take the word of of the talking heads as truth.   They can’t comprehend the misuse of words, you know, a change of a word here or there, and it changes how we perceive the “Truth”.  Then take into account the truth is altered more by unchecked sources.

This is why I have become jaded on the media.   The truth is not really the truth from the media.  It is a stream of stories that never have any facts checked, never check the credibility of sources, or check to see if witness statements are really true.

In today’s world, we see more fake news than real news.   Many false flags, in the hopes of causing fear and terror in the masses by governments that run with an agenda that is neither moral, nor for the good of the people.

We have censorship of the truth to the point where a simple video by a witness is no longer shown by the media unless is goes along with the government’s agenda.

This is why many people have turned to the internet for the truth.   We all have phones and cameras.  Daily hundreds if not thousands of videos or images are uploaded, that show the real truth.

Here are some truths ignored and lied about in the mainstream media.

Sandy Hook was a Hoax.  No one Died.

Boston Bombing was a False Flag.  No One Died.  The injured were confirmed crisis actors.

Aurora Colorado Movie Theater shooting was a False Flag.  There was someone outside the theater who passed the gunman the weapon via the emergency exit.

And really, the most famous but not the first, 9/11.  False Flag.   How can you believe it wasn’t with so much evidence showing it is?   From the news reporter who reported the second tower collapsing 20 minutes before it actually did, to the explosions which over 2000 demolition experts from around the world have said over and over, that it was a controlled demolition.  After all, 2 towers come straight down? And the third just blows up from the gases in the sewer?  Plus the pages upon pages more evidence to show it was an inside job.

Cassidy Stay Hoax.   Little girl magically survives a point blank shot from her aunt’s ex boyfriend, which she magically deflects with her finger?  Is that even plausible?   Gun experts say no.    Yet the masses believed it.   They didn’t even question the fact that they had T-shirts and bracelets already set up to sell the day after the tragic event.   Things that take time to design and implement.  Even a GoFundMe page was set up.   Then the whole stage speech, with the Dumbledore reference, with the older gentleman behind her coaching her on her speech.   Two days after she witnessed her entire family dying, she is telling the press that “they are in a better place”.

Hogwash.   No word since the big media frenzy, but you can’t find any presence of her online, or any of her relatives either.

In light of these events in the USA, we had similar events happen in Quebec Moncton and Ottawa.
Mainly we had three shooters.   Three alleged radical terrorists. And three pushes for laws removing our freedoms.

Don’t believe something to be true just because someone told you it is.  Find out for yourself.   The truth is often, ugly and dirty and not many like it, but honest people will respect it, and move forward with it.    Those who don’t are doomed to repeat history and hurt themselves and others.